In honor of Adopt-a-Shelter-Dog Month, we would like to share a wonderful success story of a shelter dogs who found his forever home!  Here is an awesome success story that demonstrates the love and compassion that shelter animals are capable of!

Havoc
Many of us can relate to having a house full of four-legged family members, just like Dawn and Mark Lubbart. They are avid Animal Friends supporters, having adopted from us multiple times. Thirteen years ago they adopted their first dog, Thor, who quickly became the love of their lives. 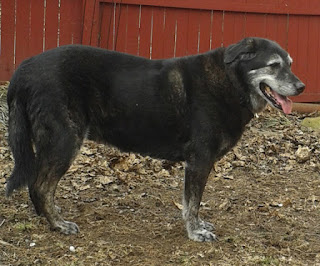 Next they added Cyclops, a wonderful puppy who unfortunately developed seizures. Without missing a beat, Dawn and Mark worked with him and bonded closely with their poor baby boy. After many trials and errors, they figured it out and Cyclops has been seizure-free for quite some time! 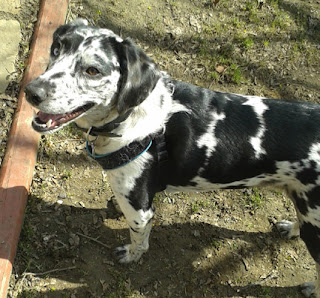 In May of 2015, a month after having to send their beloved Thor over the Rainbow Bridge, this wonderful couple decided to adopt again. After spending over three hours with Eric, an Animal Friends’ Adoption Counselor, Dawn and Mark fell in love with Havoc, then named Elliot, and decided to welcome him into their loving home. 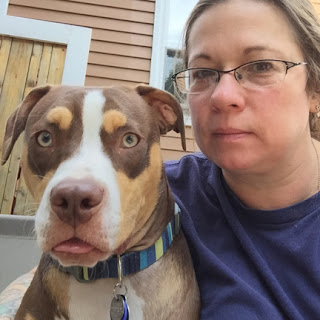 Havoc was extremely fearful at the shelter but has since made incredible improvements, with the help of this loving parents and furry sibling. We are so grateful for people like Dawn and Mark who give shelter animals the fighting chance they deserve. They have been rewarded with a lifetime of love and we look forward to helping them in the future should they decide to adopt again! 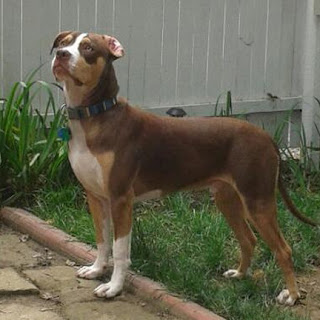 “Wonderful place to volunteer as well as help lower the stray pet population.”