Having grown up with animals, mostly dogs, my wife Michelle and I knew that one
day we would have a four-legged family member of our own. So in late 2005, we had
decided it was time to bring a dog into our home. At that time, we had never considered
a shelter dog, so we looked into local breeders of Chocolate Labs.  As you can imagine, all of the puppies were stinkin’ cute and it was hard to decide, so we left it up to the puppies.

Playing and holding each one, there was one that made our decision easy. She was the smallest of the girls, and was the first puppy to lick Michelle’s cheek.

So our decision was made. We named her Mocha Bean. 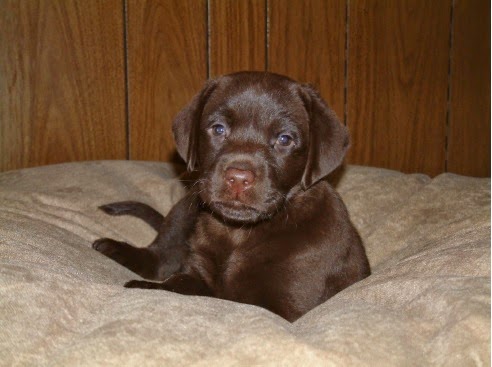 The holidays passed and it was the second week in January, we were able to pick up Mocha and finally bring her home. What a wonderful day that was!

Wrapped up in a blanket, Michelle held Mocha on our journey back home from Center Township. Mocha was such a joy to have puppy running around the house. She loved zooming around the first floor, making us laugh, and then curling up on our chest, head, lap, oversized bed…or wherever she felt most comfortable. With the fun came many sleep deprived nights of Mocha crying in her crate, and taking her out to go potty in sub-zero temperatures. Needless to say, we couldn’t wait for Spring to come around. 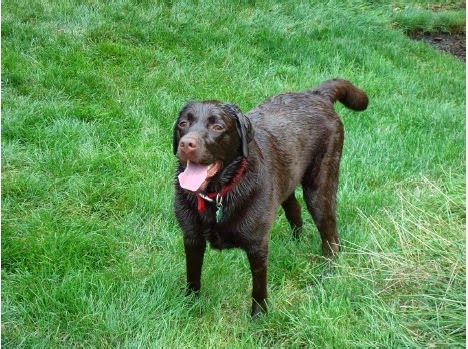 Spring came and we got to enjoy her retriever instincts playing ball, and running around
in the backyard. But when Mocha was 15 months old, she had to have knee surgery for
a luxating patella. This was hard on us because we had to keep her calm and restricted
for 8 weeks, but she was still young and full of energy We survived, but Mocha’s
activity went from running like a young, healthy dog, to slow controlled walks. Two
years later in 2010, Mocha once again had to have surgery on the same knee for a torn
ACL. More restrictions, and even a longer recovery…14 weeks. Now a little older but
still full of energy, Mocha was becoming very sheltered due to our fear of her injuring
the same knee or her other one. We would take her on walks, but she was never able to
chase and retrieve balls again, which she used to love dearly.

In the clear…we thought. At her annual checkup in April 2012, our Vet noticed that
Mocha’s heart rate was racing to 120 bmp, then dropping to 40 bmp(normal is 70-80
bmp). Concerned, our Vet suggested that we see a Cardiologist at PVSEC. Quickly
making an appointment, Mocha was diagnosed with a heart condition that required
her to have a pacemaker. Pacemaker?!? We didn’t even realize they did things like
this. But at this point, there was nothing we wouldn’t have done for our Mocha. So we
scheduled her surgery, and for the next 2 weeks, there were many sleepless nights again
concerned that Mocha would pass in her sleep.

So in May 2012, Mocha had her pacemaker placed, but that opened her up to other
heart issues that were managed with 6 heart meds, 6 times a day. For the next several
months, we had many visits at PVSEC to monitor her condition, adjust medications,
emergencies, and follow up appointments. In November 2012, Mocha was doing great.

But on January 14, 2013, our lives changed forever. Everything that morning seemed
to be fine. Michelle and I were both home, Mocha had eaten her breakfast, and things
were normal…though we thought. While Michelle and I were in the kitchen, we heard
a loud bang, turning around to see our loving Mocha going into cardiac arrest. Picking
her up, and giving CPR while rushing to the hospital, there was nothing we could
do…our pride and joy of 7 short years had tragically died in our arms. 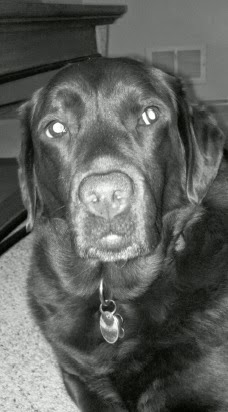 Absolutely lost without her, we swore we would never get another dog and go through
this pain again. Since our companion and most important thing in our life was
tragically gone, I made a promise to Mocha that I would spend my empty days helping
homeless dogs feel the love and compassion that she received from us. So because we
had spent so many days/weeks at PVSEC, I had decided to volunteer at Animal Friends.
So on my first day of dog handling classes, the instructors brought a German Shepherd
mix into the room, and her name was Mocha. Almost in tears, she came over to me and
sat at my feet. I remember the one instructor tried to call her, but she would not move
from me. That day I knew our Mocha was with me and that I was in a good place.
Volunteering helped me cope with Mocha’s loss, filled that emptiness in my heart, but
most importantly helped the sheltered dogs get through their days living alone in a
shelter.

Not realizing how much our Mocha impacted everyone’s lives, each event seemed
a little less enjoyable, and gatherings became very emotional. But over the weeks and
months, our dear friends and family supported us and said that there are more animals
that could benefit from the love and compassion that we had unselfishly given to our
Mocha. Convincing ourselves they were all right, we felt we had to get through that
year without having Mocha in our lives and then decide what we were going to do.

Knowing we were not going to buy from a breeder, but adopt a loving dog looking for
their loving family, I had always kept my eyes open. So many dogs came and went,
and we could have easily taken any one of them. There was one in particular that caught my eye. She was a one and half year old jumpy, mouthy Pit Bull mix named Flora. But since she had kennel cough, she was not available for adoption for several weeks, so I just spent time with her and worked on controlling her excitement. 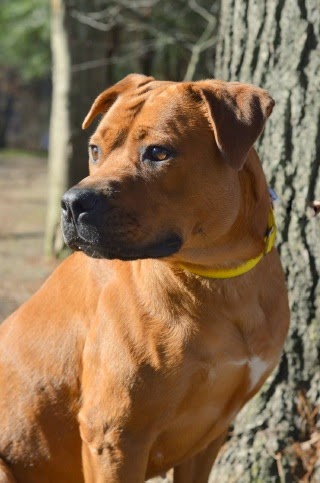 Getting closer to the holiday season, Michelle and I were not looking forward to
decorating, visiting, parties, etc. We were missing our Mocha, and did not want to deal
with all the joy. Having trouble sleeping, I had asked Michelle if she would consider
adopting before Mocha’s year anniversary arrived in January. Showing her pictures of
Flora, Michelle agreed that we needed to adopt for our well-being, and for Flora’s benefit
of finding her loving home.

So on November 29, 2013, we adopted Flora and she rescued us. Now Cayenne Pepper,
she has been a huge inspiration to us. She has graciously filled that emptiness since
Mocha’s passing, and has given us so much joy and love. Cayenne will never replace
Mocha, nor do we want her to, but she is creating her own set of memories for Michelle
and I to cherish along with Mocha’s.

So to answer the question, Why Adopt? Adopting an animal and watching them
become part of your family is an experience too few of us know. Sheltered animals
patiently await their loving families, but too many do not get that opportunity to
experience what being a family member feels like. They live their lives being labeled
a sheltered animal, or even worse a sad statistic. But through adopting, we give them
a new home, family, identity, and purpose in life…and they deserve nothing less. In
return, they rescue us from dark times in our lives, they restored our family values, they
make us laugh, they keep us young, they never judge, and they give us unconditional
love. 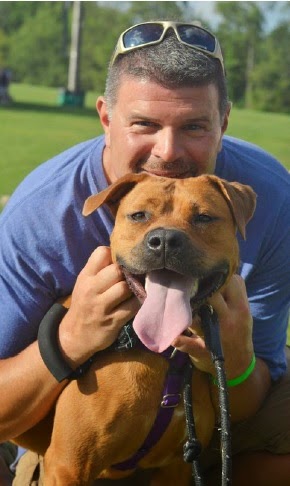 Rescuing one animal isn’t going to change the world…but the world will forever change
for that one animal. Adopt today!

“We adopted Nico after the meet and greet went well with the family! Everyone here was so helpful and kind!”